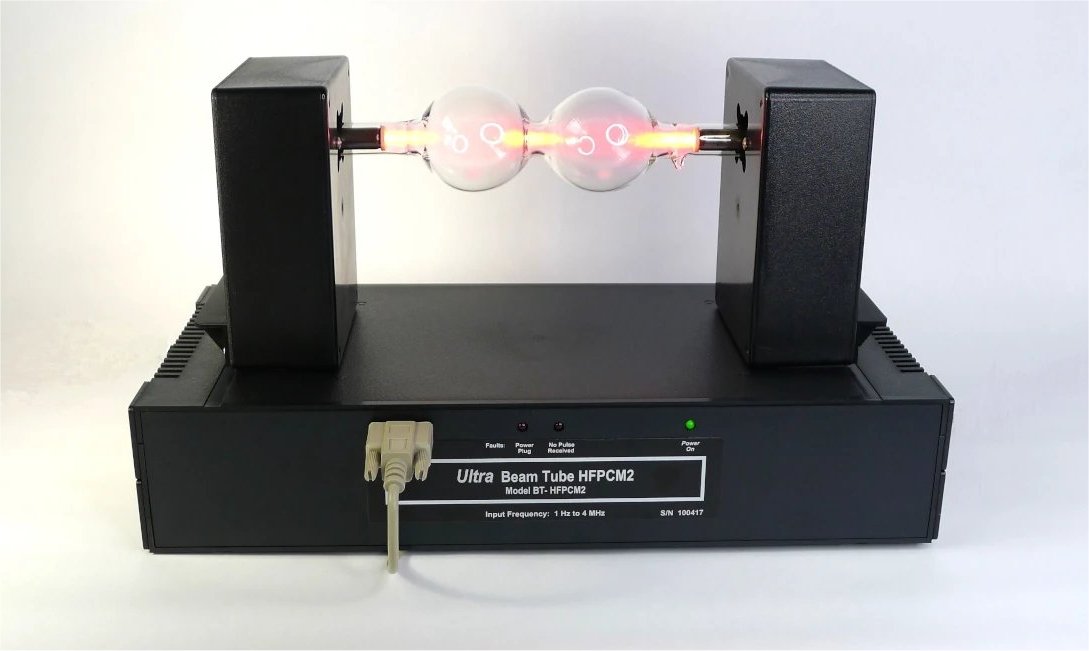 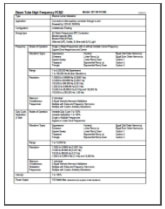 Our High Powered High Frequency beam tube is a stand-alone device. The number one reason people use this device is that they are hands free and is perfect for use while sleeping or running on multiple people. This device runs all of our built in prestored programs, sweeping programs and Rife's original frequencies since it runs the full range of BCX Ultra frequencies and carrier wave (4 million hz!). Another reason is because of it is power, 150 watts! 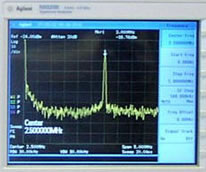 BCX Beam Tube Success
"Hi Diann,
Use 2.4Mhz! Not 4.68Mhz! (carrier wave) I received your email with tracking and will return the unit I have upon receipt pronto! Have some very exciting news. I cured a serious lung infection and flu in 8 hours! Yep...I used both RIFE and Chlorine Dioxide. My client was dumbfounded at the outcome as she had been suffering for weeks. The doctor was baffled. I wasn't baffled at all. Also, reduced and have almost eliminated symptoms of Crohn's disease for a friend of mine who had been having at least three serious painful attacks every other day for the last five years. Three days after a mild Herx following my treatments, she has only had one brief and mild case over the last three weeks. Sensational! I made a special frequency sets to target two strains of bacterium in relation to Crohn's.
Love it!"
Craig 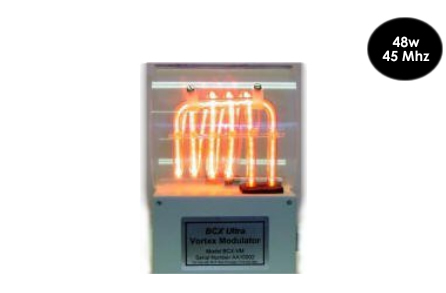 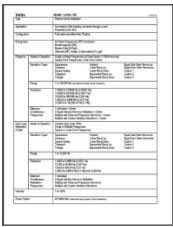 Our Vortex beam tube can be worn on the body or as a stand-alone beam tube. The main reason for the Vortex is for people who want a stand alone tube because Rife used one or hands free while working/ sleeping.

"The ray tube was a partially directional transmitter. Since its power or energy was concentrated into a small area, the practitioner placed the tube either within a few inches of the subject's body, or in some cases directly on the person. Dr. Robert P. Stafford, one of Rife's colleagues, reported that when he treated people who had cancer, he focused on 6 square inches at a time, moving the tube up and down, and back and forth, on the body until the entire affected area was treated." - Nena Sylver, PHD The Rife Handbook (2011 edition)

The Vortex by no means takes the place of the hand held Ray Tubes that we are well known for. The hand-held Ray Tubes works differently, for more info refer to previous section on hand held ray tubes.
For some time we had planned on doing what Rife did with the phanatron tube. His tube was in the 50 watt range and it was used for specific areas of the body. It would either touch the body or be held just off the body. The tube was used to pan the area of a tumor for an example'The ray tube was a partially directional transmitter.

My name is Gina Kelly and I purchased a BCX Ultra from you back in Nov 2014. I just wanted to reach out to you and say thank you for connecting me with your practitioner Jim. Since working with Jim, I have been able to reduce many symptoms and feel I have finally begun to turn a corner toward better health. Prior to my purchase and work with Jim, I had struggled for over 5 years with lyme, mold, metals, parasites and much more. His experience, patience, and sensitivity is making it possible for me to regain the health I�ve lost over the years and for that I will be forever grateful.�

Again, I extend my gratitude to you, Jim and the BCX technology.
Gina Kelly" 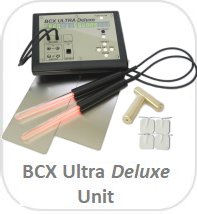 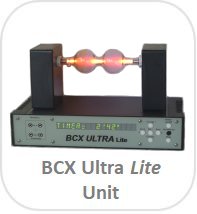 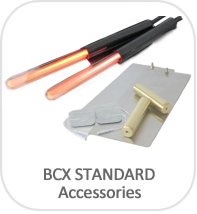 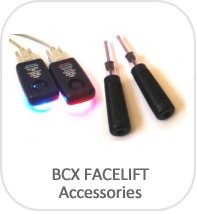 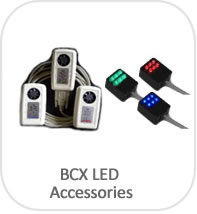 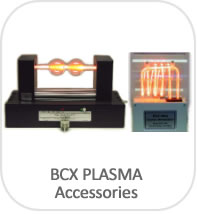 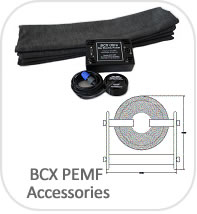 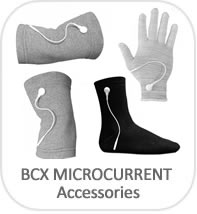 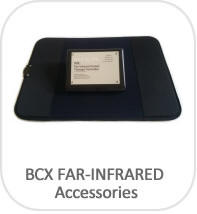 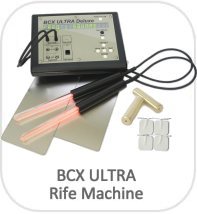 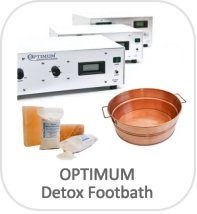 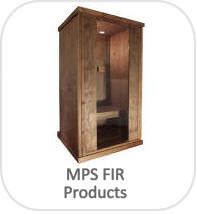 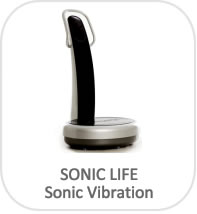 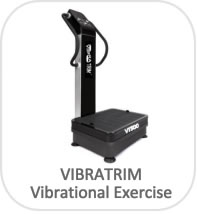 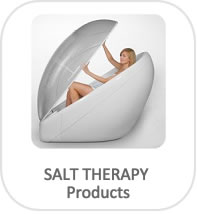 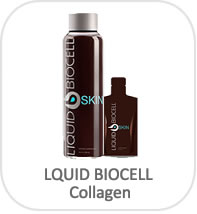 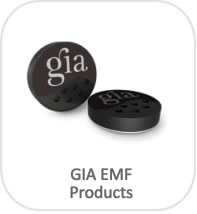